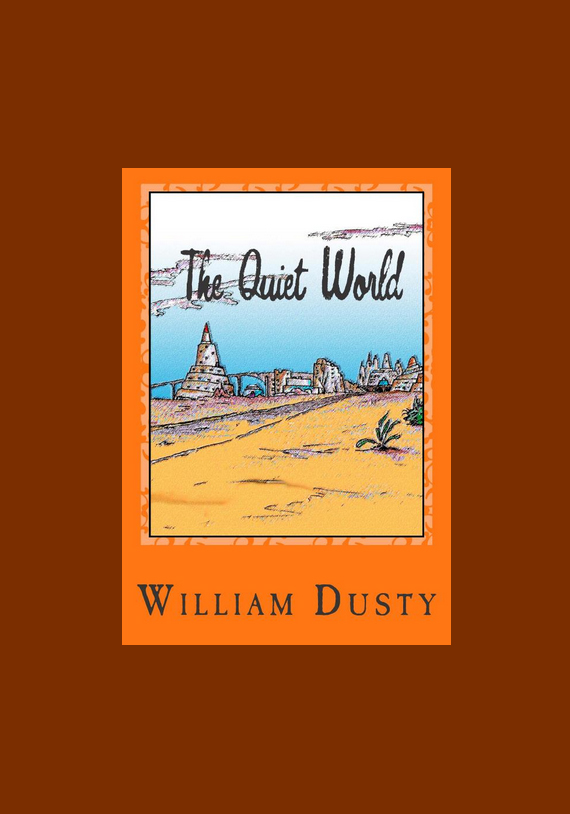 The Quiet World (Stellar Conflict Book 2) is available in both ebook and paperback. The price shown is for ebook only.

DETAILS:
When a once-vibrant civilization goes mysteriously silent, the Interstellar Alliance sends out a ship to discover why. Once arrived, an untested officer, Commander Caramissa Kreth, is placed in charge of a landing party that is sent down to the planet’s surface to investigate. Originally, an alien invasion had been suspected as the culprit in the planet’s sudden silence, but the evidence observed since then just didn’t point in that direction. Now Kreth, a native Saetian — a species widely known for their timidity — must show to her superiors, as well as those she leads, that she’s up to the task of discovering the answer. But will she accomplish her mission and bring back her landing party safely? Or will she prove her detractors correct in doubting her qualifications for command?

This novelette is a part of the Stellar Conflict series of military scifi tales.

There are no reviews yet.

Be the first to review “Stellar Conflict: The Quiet World” Cancel reply